about this site
archives

I know I'm a little late on this. But honestly, who cares? This is important. Let's follow the link trail. Even if you followed the issue but haven't seen these particular things, take a second. 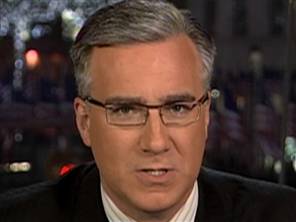 It started with Mark Morford's column titled "Outrage Fatigue?". From there, we find ourselves watching Keith Olbermann talk about waterboarding in general, as well as its wider implications (transcript). This was the "holy shit" moment for me. I've heard the word waterboarding tossed around, and I kinda assumed it was a synonym for Chinese Water Torture, but when you watch the video and see the demonstration and listen to the description of it by someone who underwent it... that fired me up in a way I don't often get.


And he wrote that even though he knew those doing it meant him no harm, and he knew they would rescue him at the instant of the slightest distress, and he knew he would not die  still, with all that reassurance, he could not stop the terror screaming from inside of him, could not quell the horror, could not convince that which is at the core of each of us, the entity who exists behind all the embellishments we strap to ourselves, like purpose and name and family and love, he could not convince his being that he wasn't drowning.

If you read that and you can condone the United States of America, the country "of the people, by the people, for the people" doing that in your name, then, seriously, fuck you.
Posted by yargevad at November 21, 2007 08:29 PM

This weblog is licensed under a Creative Commons License.